TRADING TIMBER was present at the “Carrefour du Bois” exhibition in Nantes, France.
It took place from 1 to 3 June 2022.
After 2 years of absence due to the pandemic, the exhibition beat its attendance record with 600 exhibitors representing 80 countries.

During the fair, we made known the species we work with and how we do it.

If you do not want to miss our offers, do not hesitate to contact us by email, telephone or on our website. 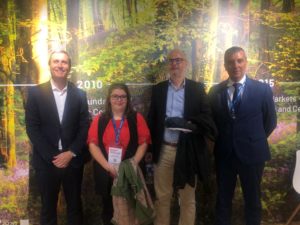 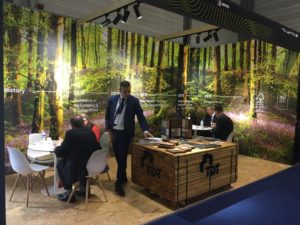 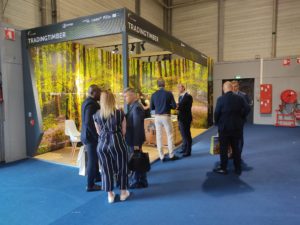 TRADINGTIMBER was present at the biannual event FIMMA + MADERALIA which takes place in Feria Valencia.

Once again in partnership with the AIMMP, TRADINGTIMBER presented the best quality woods imported from Africa and Brazil.

The fair, which took place from 29 March to 1 April, had more than 35,000 visitors, bringing together professionals from more than 20 countries, Portugal being an important part and a key market.

This number is 10% higher than the number of visitors recorded at the previous event in 2018, before the pandemic. 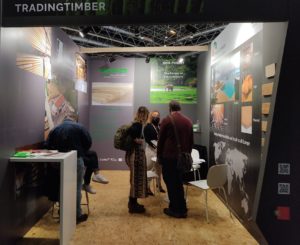 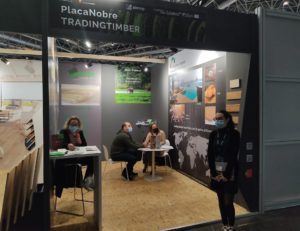 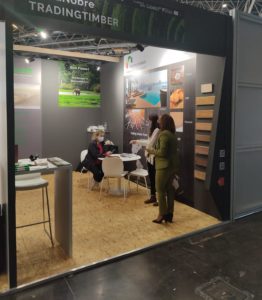 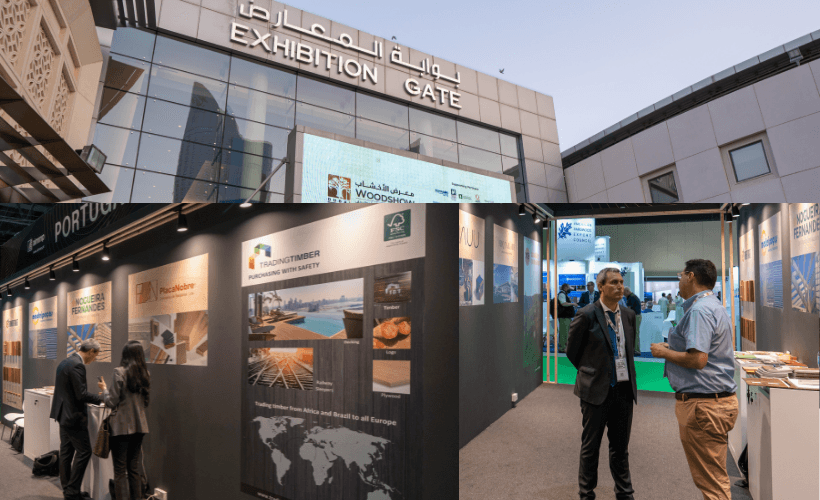 One more year the Dubai Wood Show event delighted us at the Dubai International Exhibition and Convention Center.

It opened its doors on March 17th with the participation of 400 companies from 41 countries around the world.

Of course TRADINGTIMBER was present at such massive event to promote its products throughout the world.

In our stan we show our solid wood samples and offered information about our products and services.

If you do not want to miss our offers, do not hesitate to contact us by email, telephone or on our website. 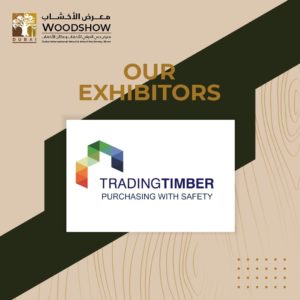 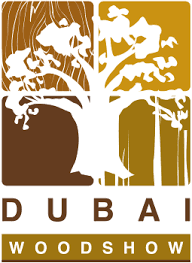 Meet us at stand no. A-69, we will be pleased to welcome you and show our products.

For the first time Tradingtimber was present at FUTURBUILD, held in London.
The exhibition showcased manufacturers and providers of the most innovative technology, products and services in their industry.

This event, that championed a more sustainable built environment for the past 16 years, went back to the ExCeL London for one more year, opening its doors from March 1 to 3, bringing together different professionals from all over the world.

Noteworthy was the presence of Portugal entrepreneurs dedicated to the wood business.

As the AIMMP association had been predicting in previous years, portuguese wood exports are breaking records this year and will continue to do so in the following years.

This was our first year in this magnificent event, hand in hand with the AIMMP association. But it is just the beginning of a long international journey in the world of fairs.

Very soon you will be able to see us in the Dubai Wood Show, Build your House Qatar, FIMMA Maderalia and in many other international fairs all over the world.

If you want to know everything about it, stay tuned! 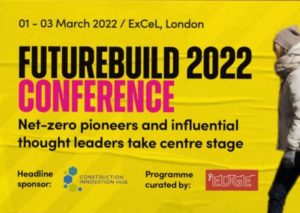 According to the latest data provided by BEIS (Department for Business, Energy and Industrial Strategy), the price of imported sawn or planed timber jumped by more than a fifth between June and July, it is currently 64 per cent more expensive than it was in July 2020.

Imported plywood was up 12% more in July than in June and up 82% over the past year.

‘Both private housing and RM&I need plenty of softwood timber, and these are the two sectors that, along with infrastructure, have been leading demand within a resurgent construction industry. At the same time, supply has become tighter in July as sawmills and timber production facilities in Sweden and other European countries close for essential summer maintenance.” said David Hopkins, the chief executive of the Timber Trade Federation (TTF).

Timber has consistently been one of the materials facing the most severe shortages and prices hikes.

A new survey has revealed that three out of five SMEs say the current materials shortages and inflation are a “significant threat” to their businesses. 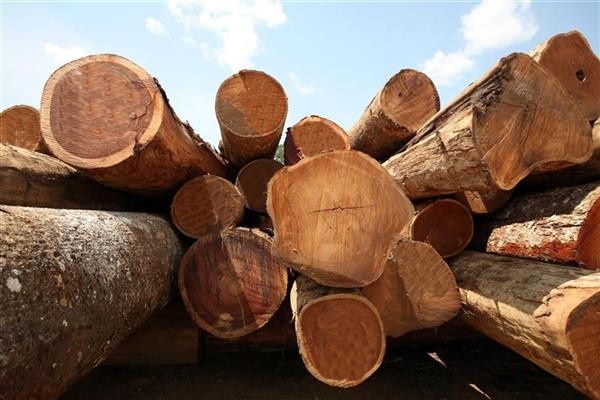 A new year begins and we couldn’t be more excited about it. The past year has been a challenging one that has led many companies to reorganize and readjust to a new reality, the pandemic that the world is going through.

Tradingtimber tried, from the first day, to create a feeling of safety for both its employees and its customers, so that the business could continue without suffering almost any damage.

Today, regarding the data from the past year, we can say that we have successfully completed this intention.

In a year where several companies had to close their doors temporarily or permanently, Tradingtimber managed to maintain its growth compared to previous years.

We appreciate the loyalty of our customers and the effort of our employees to maintain a climate of professional stability that was reflected in the closing of accounts in 2020.

We hope that 2021 will allow new contracts to be entered into and that we will be able to further strengthen our connection with customers from previous years, as well as new customers. 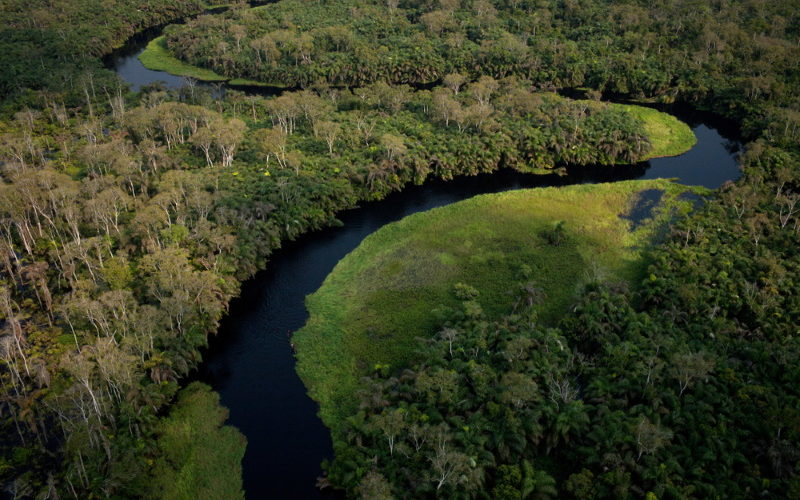 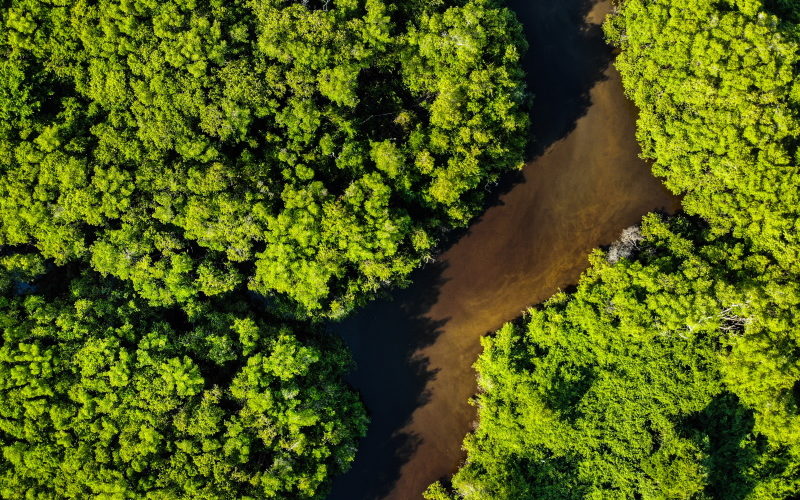